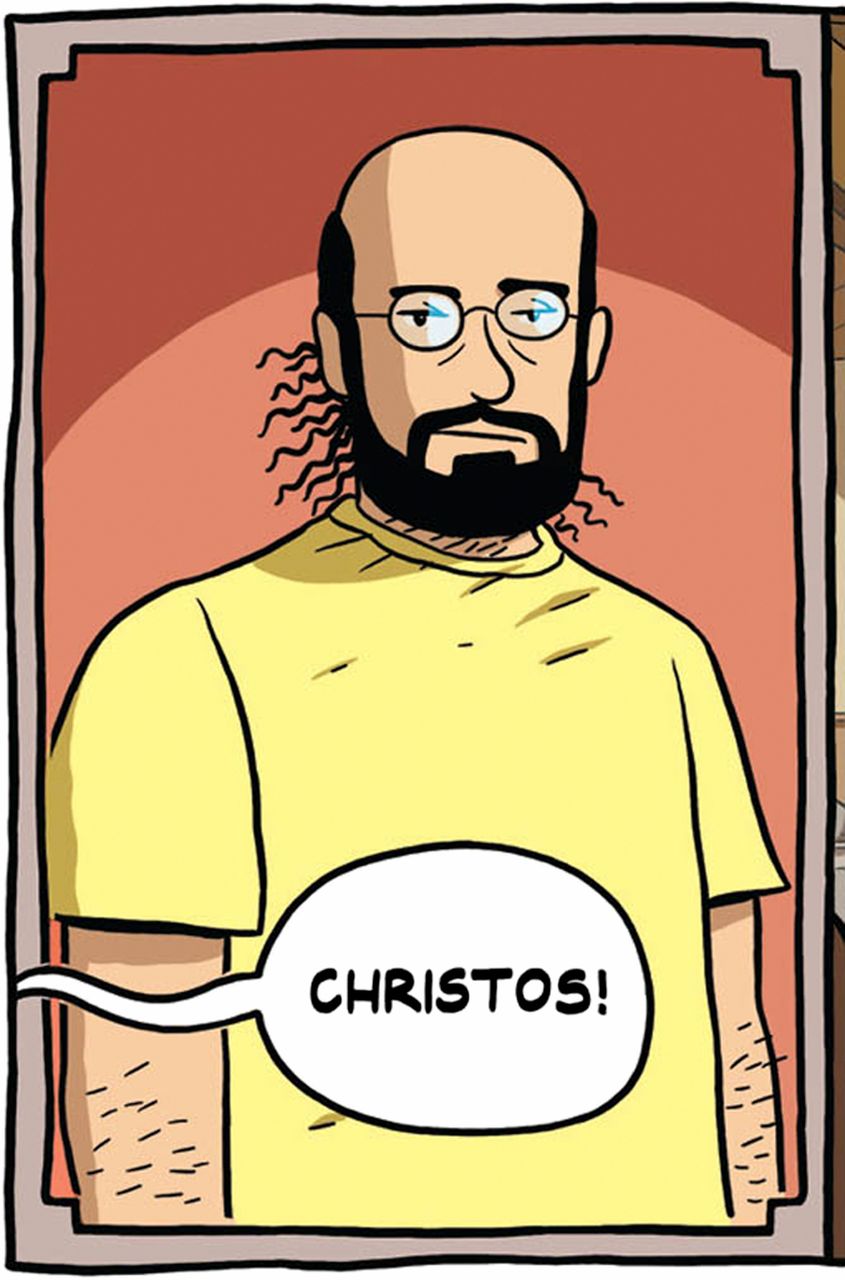 We are happy to invite you to Columbia University to celebrate Christos Papadimitriou’s contributions to science on the occasion of his 70th birthday, through a mix of talks, panels, and fun activities. One of world’s leading computer scientists, Christos is best known for his work in computational complexity, helping to expand its foundations, methodology and reach. Using computation as a scientific lens, he has also made seminal contributions to biology and the theory of evolution, economics and game theory—where he helped found the field of algorithmic game theory, artificial intelligence, robotics, databases, networks and the Internet, and more recently the study of the brain. In this 3 day celebration, we will celebrate the wealth of areas that Christos’s work has influenced directly, as well as areas that have been influenced, are being influenced, or might be influenced by the “algorithmic lens.”

Christos’s research has made seminal contributions to the theory of computation, and has used computation as a scientific lens to make seminal contributions to several areas within and outside Computer Science, including networks, artificial intelligence, databases, robotics, game theory and economics, biology and evolution, and the study of the brain.

Agenda: a mix of research talks and panels by leading researchers, as well as social events. 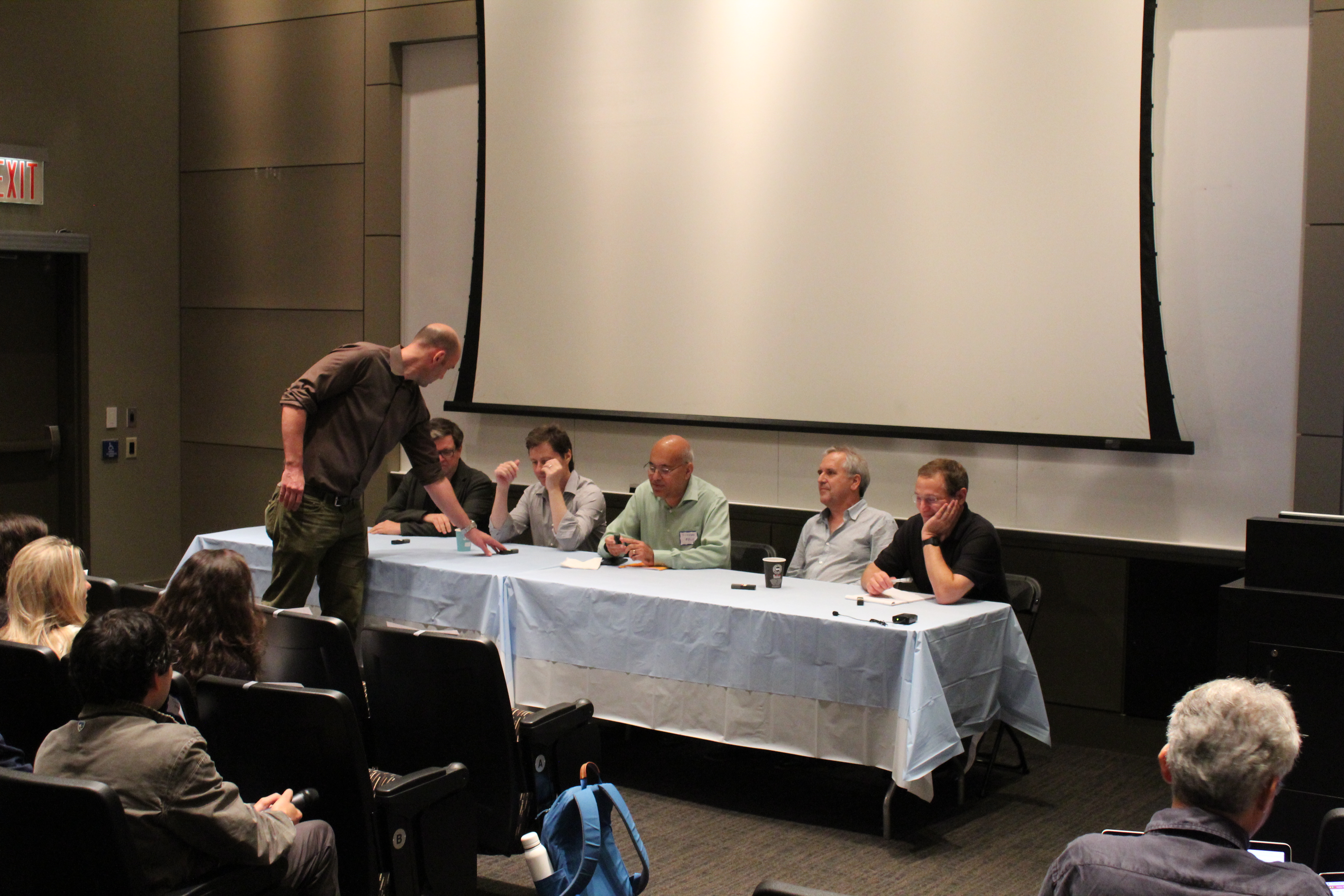 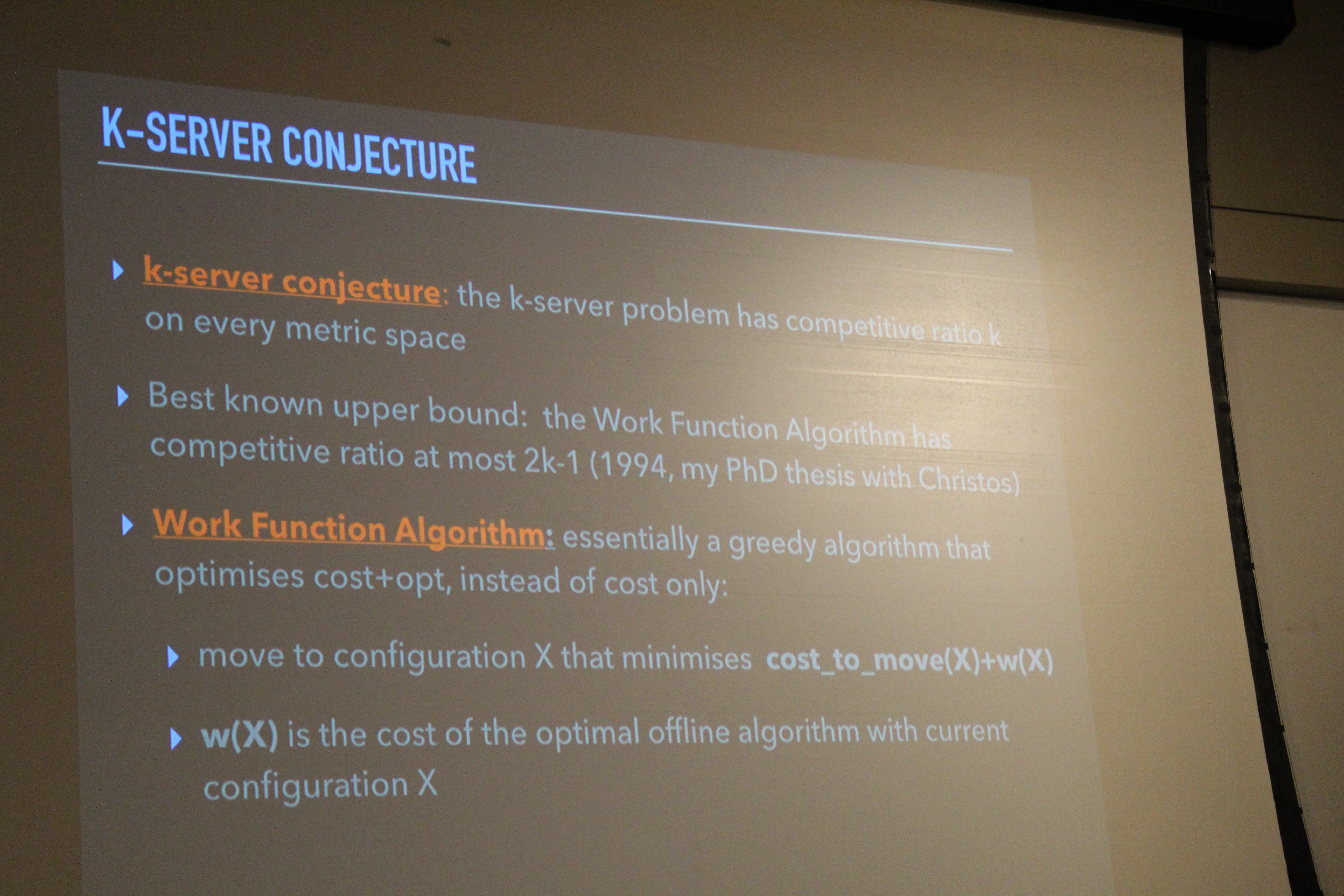 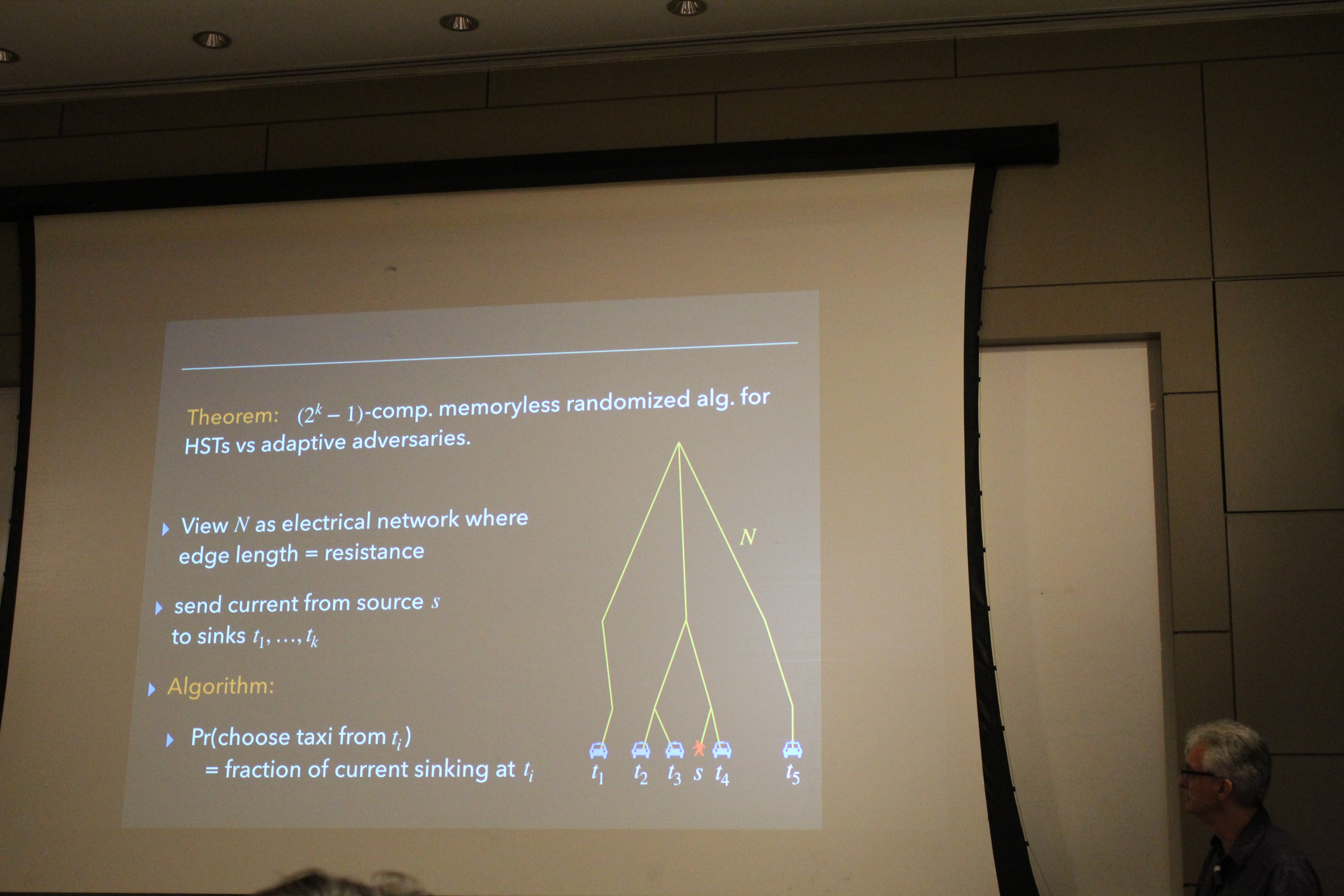 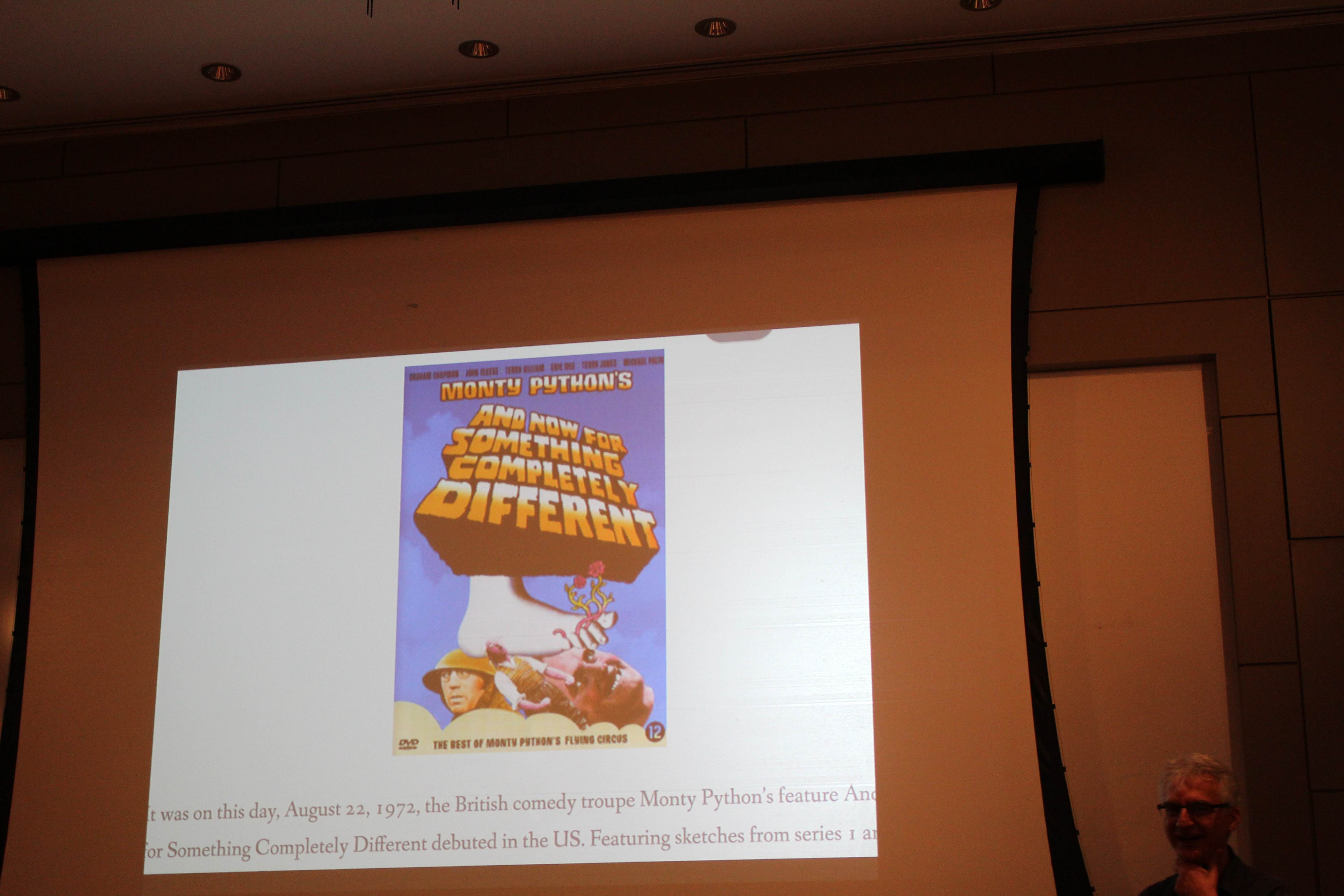 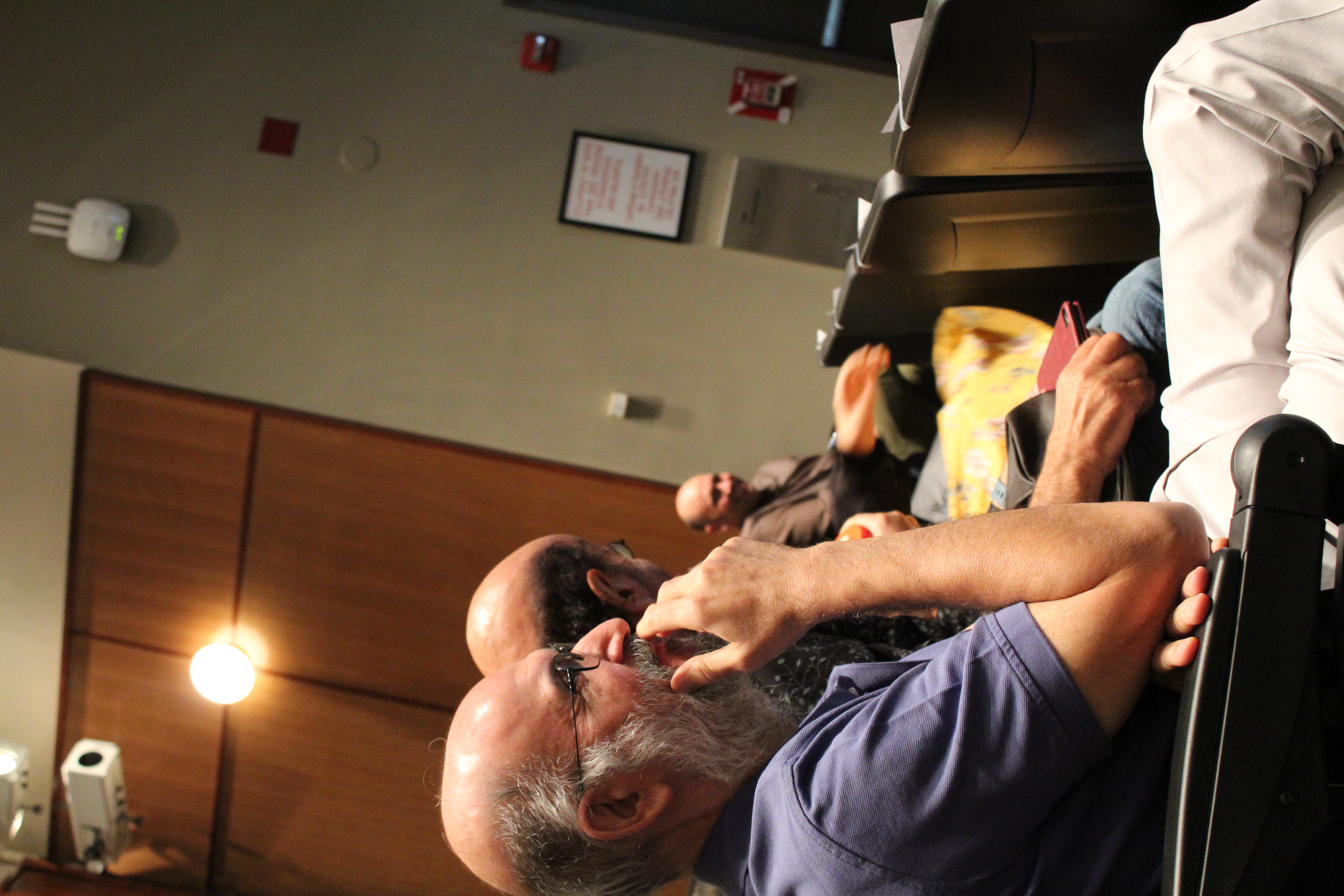 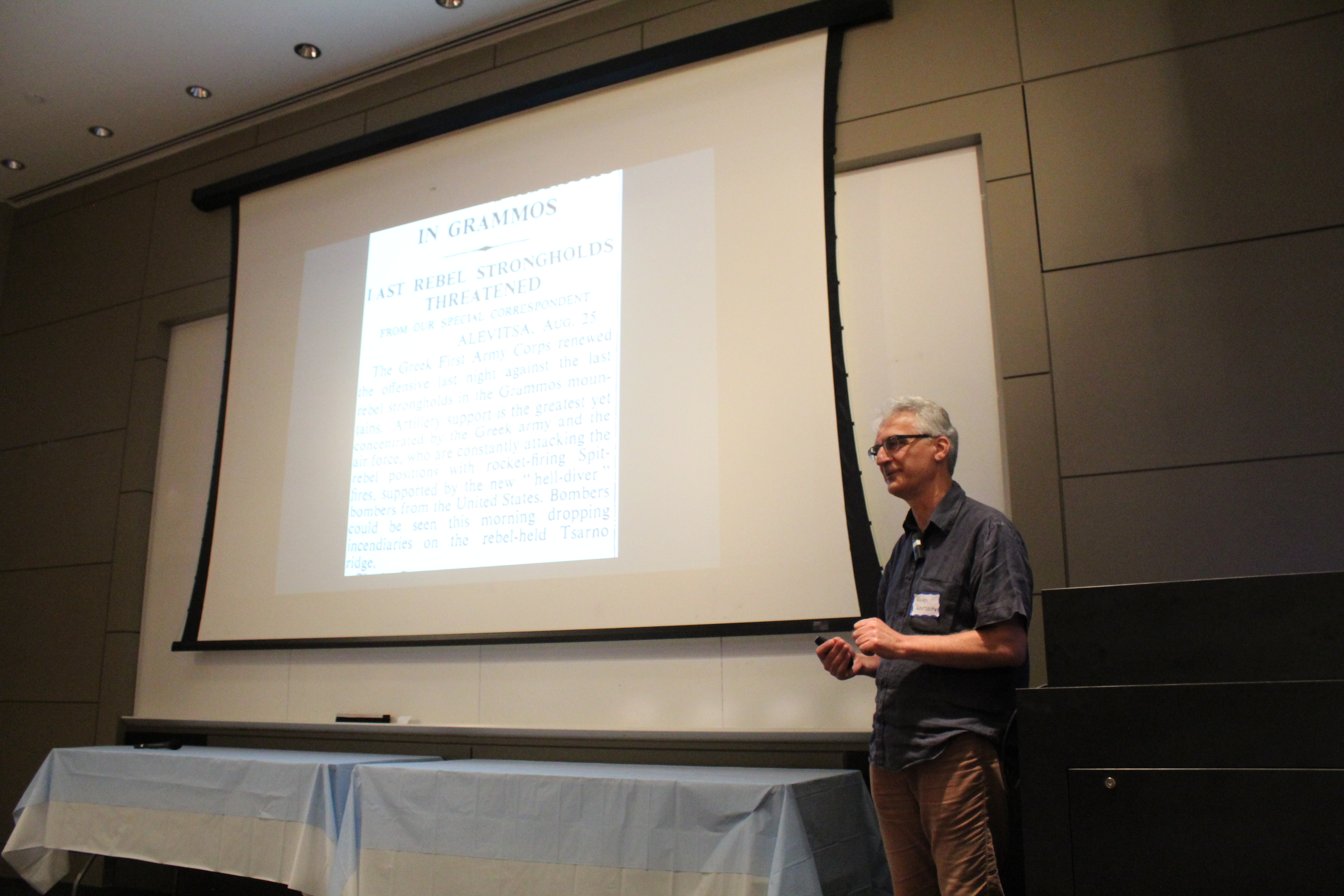 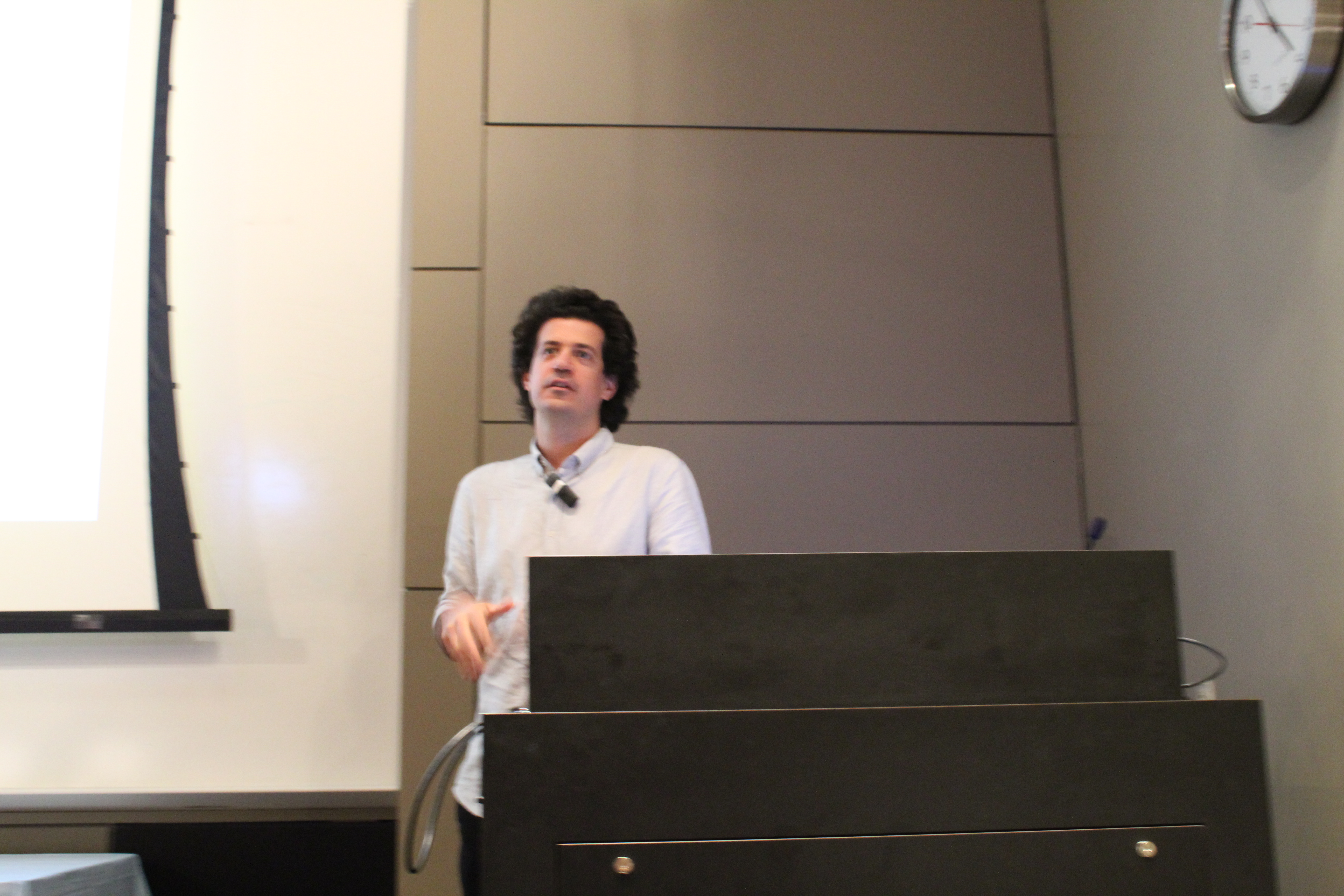